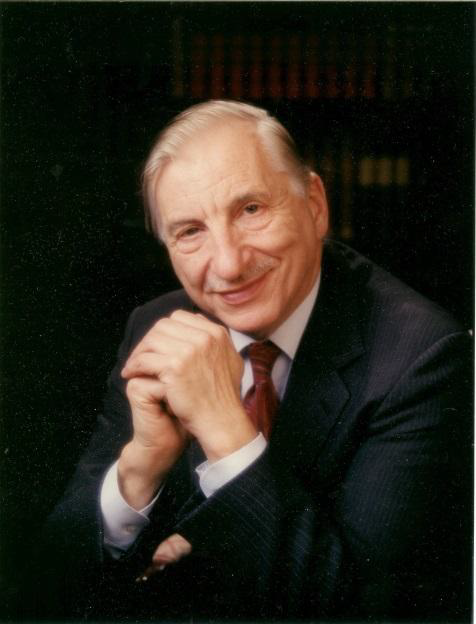 “In every generation a figure emerges who is to have a significant influence on everyday life. Very often, these individuals shun the limelight and remain anonymous in public but feted in their own world – one such person was Peter Jost” - Extract from John Moores University